Typhoon Haiyan Response in the Philippines 2013 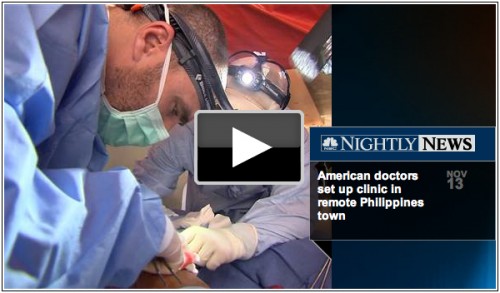 A team of 16 surgeons, doctors and medical support volunteers from Mammoth Medical Missions, a non-profit, healthcare organization that donates services to underserved rural communities worldwide, were among the first to bring aid to Tanauan, approximately 30 miles south of Tacloban, following Typhoon Haiyan. Members of the Mammoth Lakes-based team were diverted to the Philippines on Friday, November 9, from a previously planned medical mission to Chipas, Mexico, enabling them to be among the first groups to provide medical assistance.

The team arrived at Villamor Air Base in Manila, where they were attached to the 505th air wing of the Philippine Air Force for security. They were flown to Tacloban in a Philippine Air Force C-130 and from there by military helicopter to Tanauan. The group is equipped with three surgical teams and support crew comprised of 16 local Mammoth residents.

The team leader, Dr. Michael Karch, has been providing status updates via satellite phone and the team has performed over 100 surgeries, everything from amputations to a C-section, with very little supplies and in a city hall without a roof. 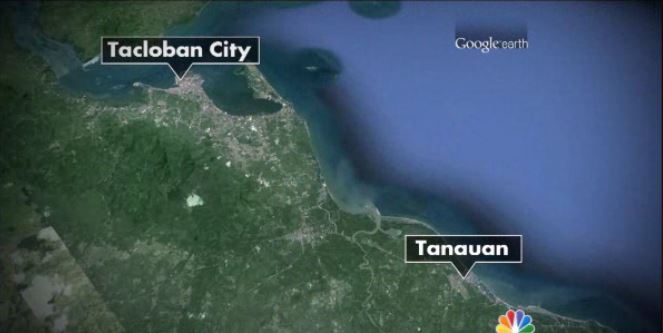