AN OLD MAN WALKED ALONG THE BEACH one morning at low tide. As the waves rolled out, he noticed hundreds of starfish stranded along the beach. He bent down to pick one up to throw it back in the water and as he did so saw that there were starfish in the sand as far as he could see.

He put the starfish back down into the sand to die. “What’s the point,” he thought to himself. “It doesn’t matter. There are too many to save.”

Farther down the beach he came upon a boy who was methodically throwing the starfish into the sea. “What are you doing?” the old man asked. “There are too many to save, it doesn’t matter.”

The boy stopped what he was doing and looked at the man. He then bent down and cast another starfish deep into the water. “It matters to that one,” he said. 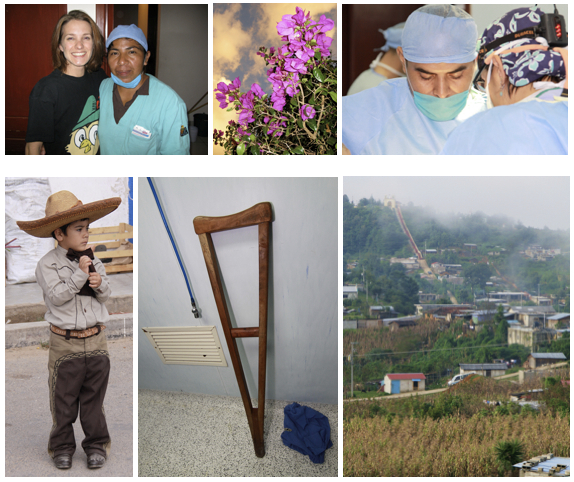